Wife to an Army Veteran & Mommy to many. I have 4 precious children whom i hold in my arms & many who i hold only in my heart.

During my most recent pregnancy with my "rainbow baby", I found alot of support through two different doulas. One, a StillBirthday Doula/Chaplin, and the other local to me. Having them as a part of my pregnancy made me see that I myself was being called to be a Birth and Bereavement Doula. I am currently a certified stillbirthday birth and bereavement doula and SBD Chaplain

I look forward to getting to know you and possibly working with you.

"You Are Not Alone"

Over the past 17 years, I have held 19 precious little babies inside of me. I have been graced by 4 of them here on earth. The other 15 have grew wings and found their home above in heaven with the lord.
Out of the 15 angels I have looking down upon me, I only knew the sex of one, had named her & started preparations for her arrival.

September 2001, I found out that I had become pregnant, things went rather well but we knew that I would have to be careful due to the fact that I was high risk. In the following months, things continued to develop smoothly. I went to the doctor in the early weeks of December to check on the precious child growing inside of me & find out that I was having a girl. I was never so excited. As I left the doctor’s office & got into my car, the song “show me heaven" was playing on the radio. The perfect song for my sweet little girl. We decided that we would name her Jennyfur Angel; her father wanted her to be named after me. I Called her Angel, Seemed like the perfect name for my gift sent to me from heaven. We started gathering items for her right away, Bibs, Shirts, Her first blanket; anything we thought would be perfect for her.

The week before Christmas I decided to start telling my family that I was carrying a little girl inside of me, because I had begun to develop a bump that was getting hard to hide. Christmas came and I went to visit with family out of town for a few days. Things were still going great with my pregnancy. The day after Christmas, I had allowed my stresses and anger to get the best of me, I walked outside to gather myself & get a breath of fresh air. Not paying attention, I slipped on a patch of ice and fell, right on my stomach. I knew right away what had happened. I felt the sharp pains in my stomach. I was rushed to the hospital to see if there was anything they could do but it was too late... my little angel had become exactly that. MY ANGEL She grew her wings and flew above to heaven. I never got to see her precious face or hold her in my arms.

2 months later, I again became pregnant... 8 months later I had my son, Austin. Austin was a twin, but twin (Twinkle) B grew wings 2/19/02 while I was looking at the sonogram machine the heart beat just stopped.(In the following years I suffered many miscarriages, while also giving birth to my two daughters in 2004 & 2006)

9/12/10. I unfortunately had suffered yet another loss. I knew deep inside that I was pregnant but I wasn't letting it known to anyone (even Nate) until I went to the doctor... my appointment was scheduled for 9/20 ...on the 12th I started feeling a lot of pain .. I knew again what that meant so I headed to the hospital & texted Nate (who was stationed in Texas at the time) to tell him I was headed to the dr & that I was having a miscarriage... this came as a shock to him since he had no idea I was even pregnant. We talked about it and decided together to name our sweet child.... baby bean...

He deployed Jan 2011... I found out Jan 18th that once again... we were expecting... I was more terrified than excited because I knew that I still had an IUD in and what my chances of another miscarriage were. I wanted so badly to tell him that we were pregnant but before I ever got the chance... I ended up in the hospital on Jan 21st with severe pains... well... I had all reason to be terrified... it was an ectopic pregnancy!
When I did finally get to talk to him the next day I not only had to tell him that I was pregnant but I had to tell him that the baby was gone. (my Sweet Baby)

He then came home for 3 weeks in Jan 2012... We really were trying once again to see if maybe god felt it would finally be our time to have a lil one. I found out early Feb that I was in fact pregnant... due Oct 23rd. We were so excited. Feb 15, I woke up bleeding so I ran to the ER to find out, once again... Ectopic! I was crushed!
We named this sweet angel- Poppy since she was the size of a poppy seed

I now have the joy of holding my precious rainbow, JuJu. We found out Jan 12,2013 at only 3 weeks along, that we were once again expecting! Our little man was due 9/21/13. I can tell you, it was a very hard road emotionally; every single week was a milestone, every kick, every bout of morning sickness, every sleepless night, every Braxton hicks contraction, was cherished. I can vividly remember how I felt when we reached 7 weeks, 10 weeks, the end of the first trimester,
​ 20 weeks, viability at 24 weeks and term at 37 weeks.
Our sweet boy was born 9/7/13 at 38 weeks.

I now assist families during their moments when hello meets goodbye as a bereavement doula & chaplain. I am able to grow in my healing by supporting families who are learning how to live their new normal

The pain of all my losses has been hard, especially Jennyfur and baby bean and Poppy but it has made me a stronger person & I cherish the time I do have with my living babies! Now that I have my 4 beautiful living children , I know that my angels are watching over me every day. I cannot wait for the day that I can join all of my babies in heaven. I know that they went to heaven to make preparations for my arrival, the same way I was making preparations for Theirs.

I am living proof that no matter how many storms you have to go through in life, hold onto hope because, the sun will always shine in the end.

You are not alone. 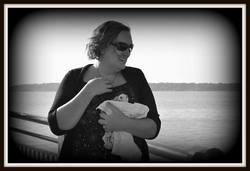 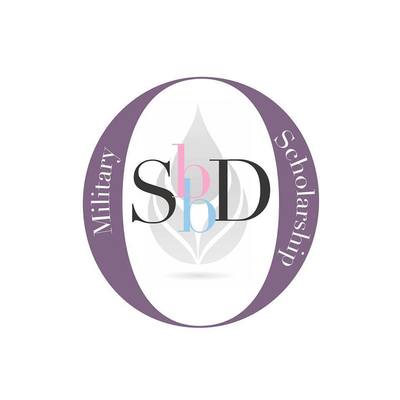 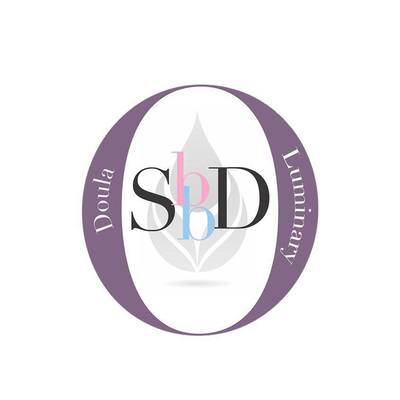 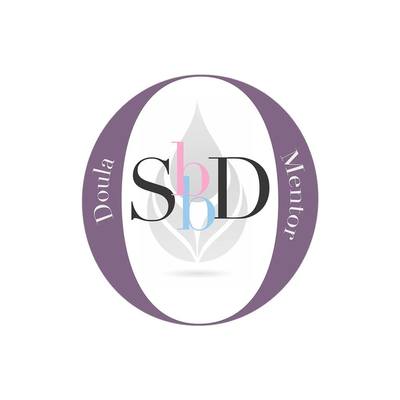 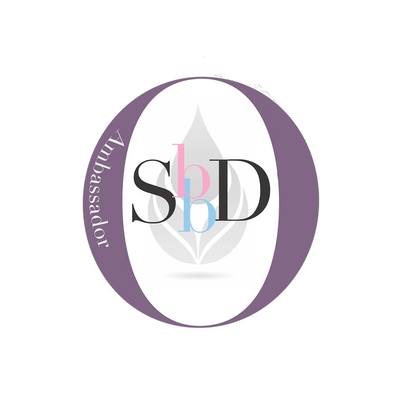 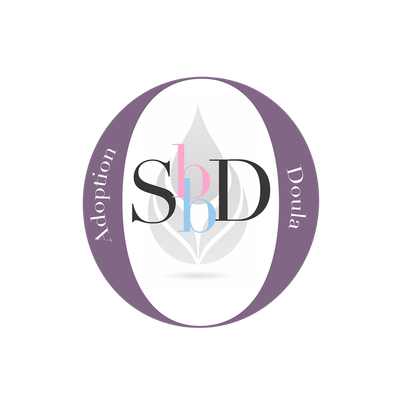